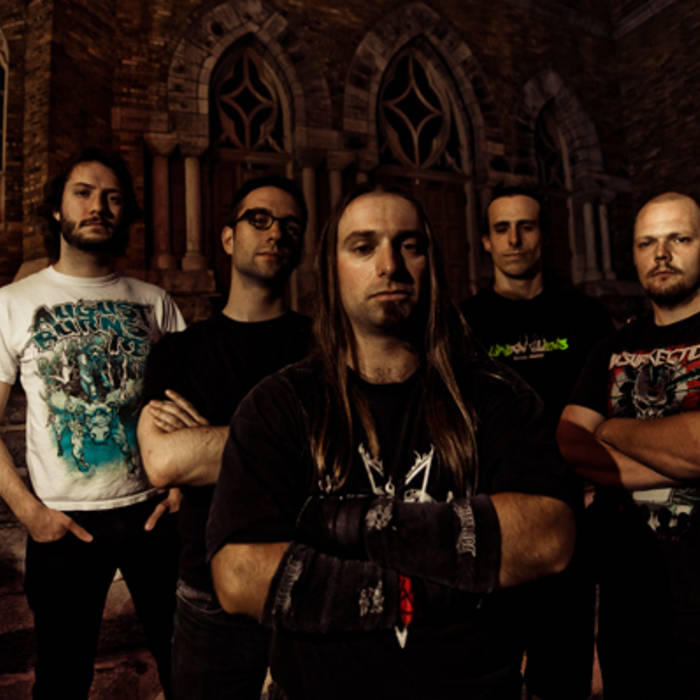 Following their 2008 debut, Days of the Mosh, the band’s yet-to-be-titled second album is set to be unleashed on the masses later this year.

“One of the main differences is the fact that there is a second guitarist in the band now. This brings harmonies and solos that were not present before. The way we are recording is also different and our gear has evolved over the time. This time around we are also working with Chris Donaldson,” says guitarist Éric Duranleau.

“All in all, we are taking a big step from the previous album in order to put out something that sounds heavier, more aggressive and more in your face. We keep it simple and efficient. We are not reinventing the wheel. It is the logic evolution for us from Days Of The Mosh.”

With an unrivaled live show accompanying their music – “We like to bring the party on stage, we’ll throw ourselves around for the whole set and often feel it for a few days. When you come see a show that has Dark Century on the bill, you’ll get exactly that: a show” – it’s no wonder Dark Century was one of the two finalists at the Heavy MTL Battle of the Bands, winning the chance to play Heavy MTL this summer.

As Duranleau puts it, “Dark Century is bacon. It’s greasy, fat and crunchy and it is an essential element of any unbalanced diet!