Mortor - Under The Flag 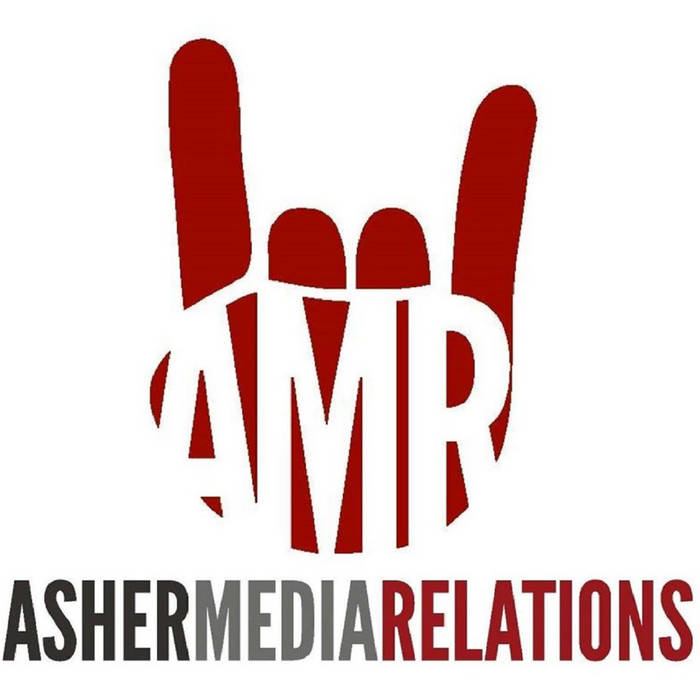 Born from the creative mind of rhythm guitarist David Paquette, Mortor began as a solo project that soon turned into a full-fledged band following Paquette’s move from Montreal to Ottawa.

Founded in 2008, Mortor began sculpting and fine-tuning their metal sound while writing and playing live shows with one goal in mind: to bombard the world of extreme metal with their fresh, raw sound.

Heading into the studio, the band’s fervor while recording was only matched by the viciousness of their attack on the local thrash scene. The resulting album, Metal Ride, was unleashed onto a rowdy crowd during Rockfest 2010.

Following several blows, including the departure of two band members, Mortor have finally picked up where they left off with the most technical and powerful lineup to date.

The result of this re-emergence is the soon to be released Shoot ‘Em Up, a record that sees the band pushing the limits they set for themselves on their debut album with the introduction of blistering drum work, catchy guitar hooks and thundering bass lines on top of their punishing brand of death metal and thrash.